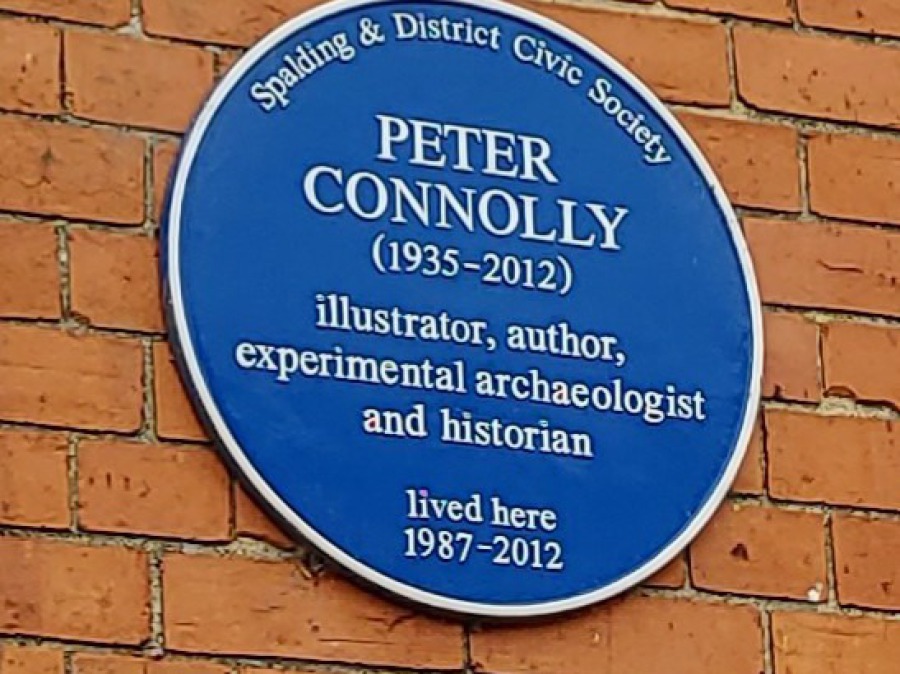 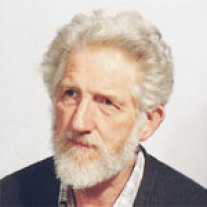 Peter William Connolly was a scholar of the ancient world, Greek and Roman military equipment historian, reconstructional archaeologist and illustrator.

He studied at the Brighton College of Arts and Crafts and wrote his first book The Roman Army in 1975. Other works include Pompeii, Greece and Rome at War, The Greek Armies, The Roman Army, Colosseum: Rome's Arena of Death, and the award-winning Legend of Odysseus.

He appeared regularly on television as an expert on  ancient armies and their equipment, and in the 1980s presented a series for UK schools called "An Archaeological Background to the Gospels" in which he travelled to ancient sites in Israel, illustrating the programmes with his own paintings, many of which appeared in his book Living in the Time of Jesus of Nazareth.

He became a member of the Society of Antiquaries in 1984 and a year later was awarded an honorary research fellowship at the Institute of Archaeology of the University College London.